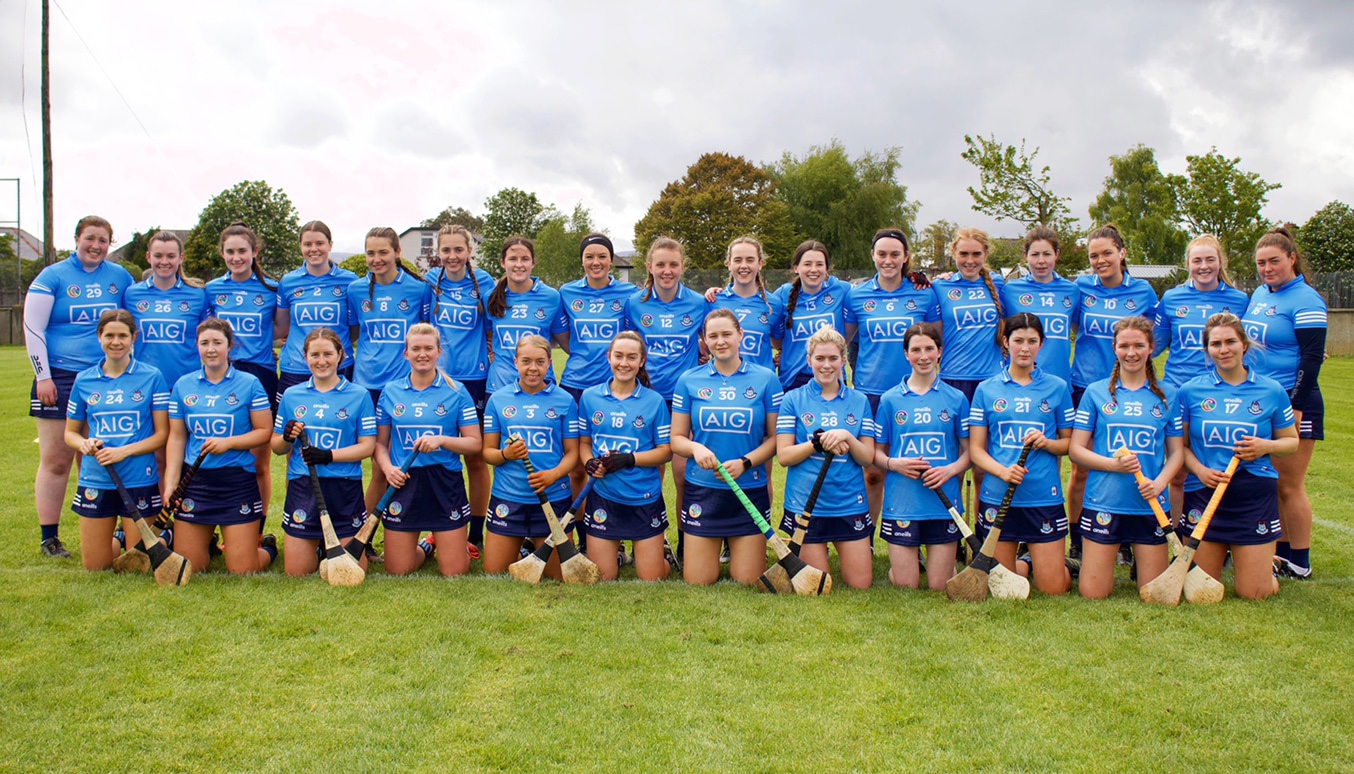 It’s all change for the Dublin Camogie Inters with manager Dave Dunning making a number of personnel and positional switches for tomorrow’s clash with Meath.

Into the side comes Sophie Brennan in goal, Lauren Robinson is installed at corner back, Ciara Clohessy and Cara Feeney take up position on either wing of the half-back line and Aoife Heffernan and Aoife Deegan from Naomh Peregrine come into the full-forward line.

There are also a number of positional changes with Niamh Gleeson and Ellen Dunphy will form a new midfield partnership. Meadhbh Hicks named at number nine last week is switched to the half-forwards and she is joined by Siobhan Kehoe who was named at full forward last weekend and will now wear the number 10 jersey.

The Dublin Camogie Inters started their league campaign with a narrow defeat to Westmeath. There was plenty to admire about the display against the much more experienced midlanders and plenty of optimism heading into last weekends clash with Kildare.

But that optimism came crashing back down to earth after a poor first quarter against Kildare which seen the Dublin Inters conceding three early goals. Although they played much better in the second half the young Dubs had left themselves with too much to do and suffered a second straight defeat.

A defeat to Meath tomorrow afternoon in O’Toole Park will see Dublin facing into the prospect of a relegation play-off to secure their Division 2 status for next season.

Tomorrow’s game in O’Toole Park starts at 2pm and will be streamed Live on the Dublin Camogie YouTube Chanel https://youtu.be/7S3-oi34BFA 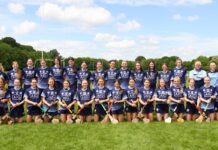 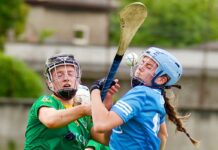 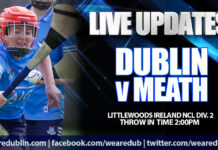