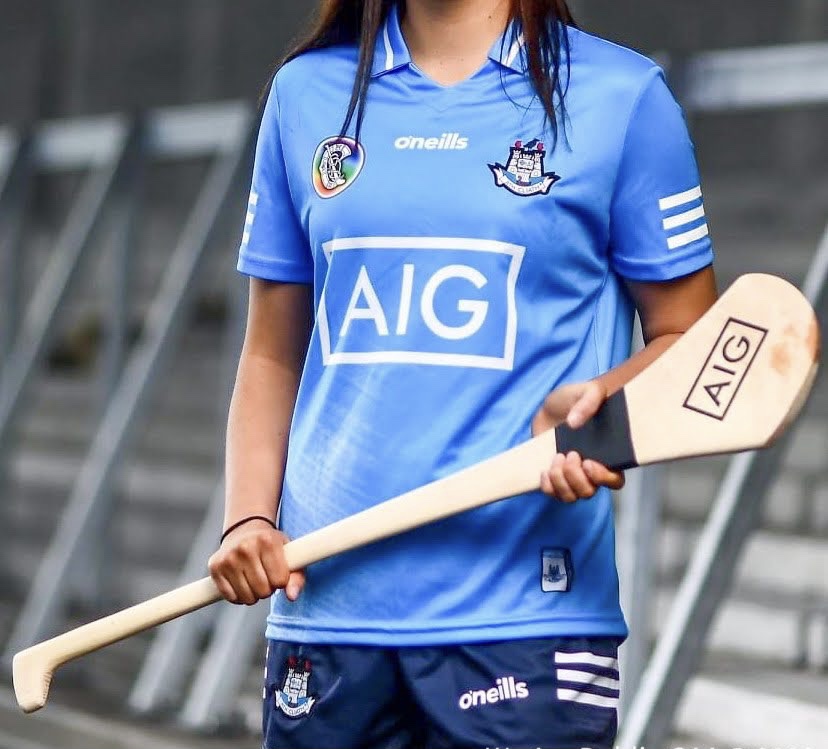 Dublin Camogie have announced the appointment of Adrian O’Sullivan as the new Dublin Senior Camogie manager ahead of the 2021 season.

O’Sullivan brings a wealth of experience with him to the position and his CV boast numerous successes in both Camogie and Hurling.

He is currently the manager of the UL Ashbourne Cup squad which won the competition in both 2019 and 2020.

In 2016 and 2017 he coached the Kildare men’s Hurling squad and in 2019 under Joe Quaid he was coach of the Westmeath hurlers won promotion to Division 1 of the National Hurling League.

The new Dublin Senior Camogie manager will be joined on the backroom team by Donie Fox who will take the position of head coach.

Fox is the current manager and head coach of the St Judes Senior Camogie squad who under his guidance won the Dublin senior club title in 2018 and 2020.

Below is the official statement on the appointments from the Dublin County Board.

Dublin Camogie are delighted to announce the appointment of Adrian O’Sullivan as the new 2021 Dublin Senior Camogie Manager. Joining Adrian will be Donie Fox as head coach.

Donie has always had a passion for teaching and coaching. He brings that passion to his work on a day to day basis with a broad variety of people.

Donie enjoys sharing his work and ideas with his peers as a means to create professional links and friendships.

He publishes articles regularly for HMMR media and co-hosts a podcast with Tracy Fober – Physio & the Art of Human Performance.

Donie prides himself on empowering those he rehabilitates and coaches to achieve the goals they set.

Donie has a deep background in GAA, having represented both Galway and Dublin in hurling. While his playing days are drawing to a close, his coaching days are just beginning.

He is the current manager and head coach of the St.Jude’s Senior Camogie team who have won St.Jude’s first and second Senior 1 adult championship.

Donie is also the current Athletic Development officer for St. Jude’s where his role oversees the education of coaches and the implementation of athletic development practices club-wide.

Dublin County Board wish Adrian, Donie, their backroom team and the girls the very best of luck for 2021