As the 2018 season gathers pace the games are coming thick and fast and it’s another action packed weekend for Dublin Camogie with four teams in action in both league and championship.

The minor and senior teams get the action underway on Saturday.

The Minor A Squad make the trip to the southeast coast to take on Wexford in their second group game of this season All Ireland championship.

The venue for the game and is Naomh Eanna In Gorey with the game scheduled to throw-in at 2pm.

The second game on Saturday sees the Dublin seniors finish off their league campaign as the welcome the visit of Clare to the Capital.

The game will take place in Parnells GAA Club in Coolock with the game down for a 2pm start.

On Sunday attention will turn to the Dublin Premier Junior and U16B Camogie squads with both sides playing away from home.

At 12pm on Sunday the Dublin U16B team get their Leinster Camogie Championship up and running as they make the relatively short trip to play near neighbours Meath in the Dunganny Centre Of Excellence.

Then at 2pm the Dublin Premier Junior Squad head to Clane GAA Club to go to battle with hosts Kildare in their second group game of Division 2 Of The Littlewoods Ireland National Camogie Leagues.

So plenty of top quality Camogie action to look forward to at the weekend and all the Dublin squads would be very appreciative of plenty of support at their games.

Below is the full list of fixtures involving Dublin Camogie squads this Saturday and Sunday. 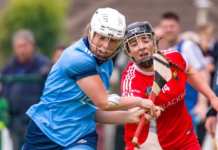 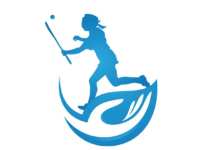 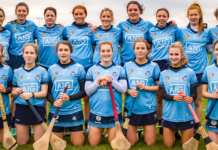 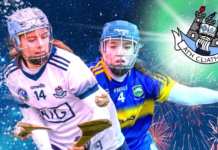