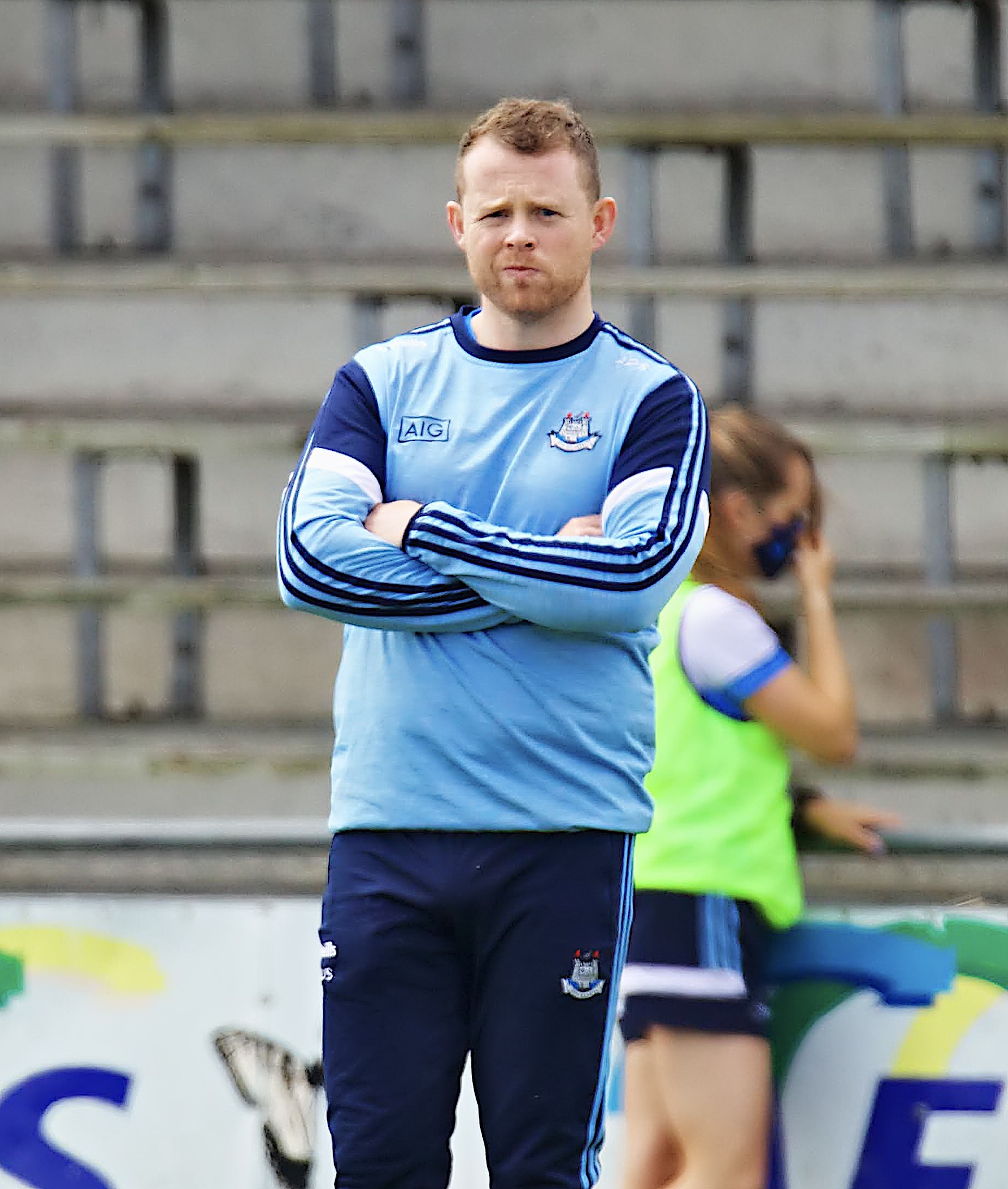 This seasons beaten finalists St Vincents have two players on the squad as have Lucan Sarsfields, Castleknock and St Oliver Plunkett Eoghan Ruadh. And there is one player each from Good Counsel, Kilmacud Crokes, Cuala and Faughs Celtic.

Also this year for the first time there is a Senior development squad which is made up of players identified as having the potential to play senior level for Dublin in the coming years.

Below is a statement from Dublin Senior Camogie manager Adrian O’Sullivan.

“Following extensive networking, scouting and a month long trial process the management of the Dublin senior camogie team have finalised the squad for the 2022 season.

“We would like to thank all players who took part in the trial process and gave huge commitment over the past month in an effort to make the cut.

“As well as the senior squad we are delighted to have a senior development squad for the first time.

“This group of players have been identified as having the potential to play senior for Dublin in the coming years and will have full access to all of the resources of the senior management team.

“Finally, to the players for whom the Dublin journey has ended, we would like to take this opportunity to thank you for the time and effort you have given to the jersey over the years and especially last season under our management. We wish you all the best for the future.”

On behalf of the management,

FIVE OF THE BEST FROM BALLINTEER SECURES SENIOR 7A CLUB CHAMPIONSHIP