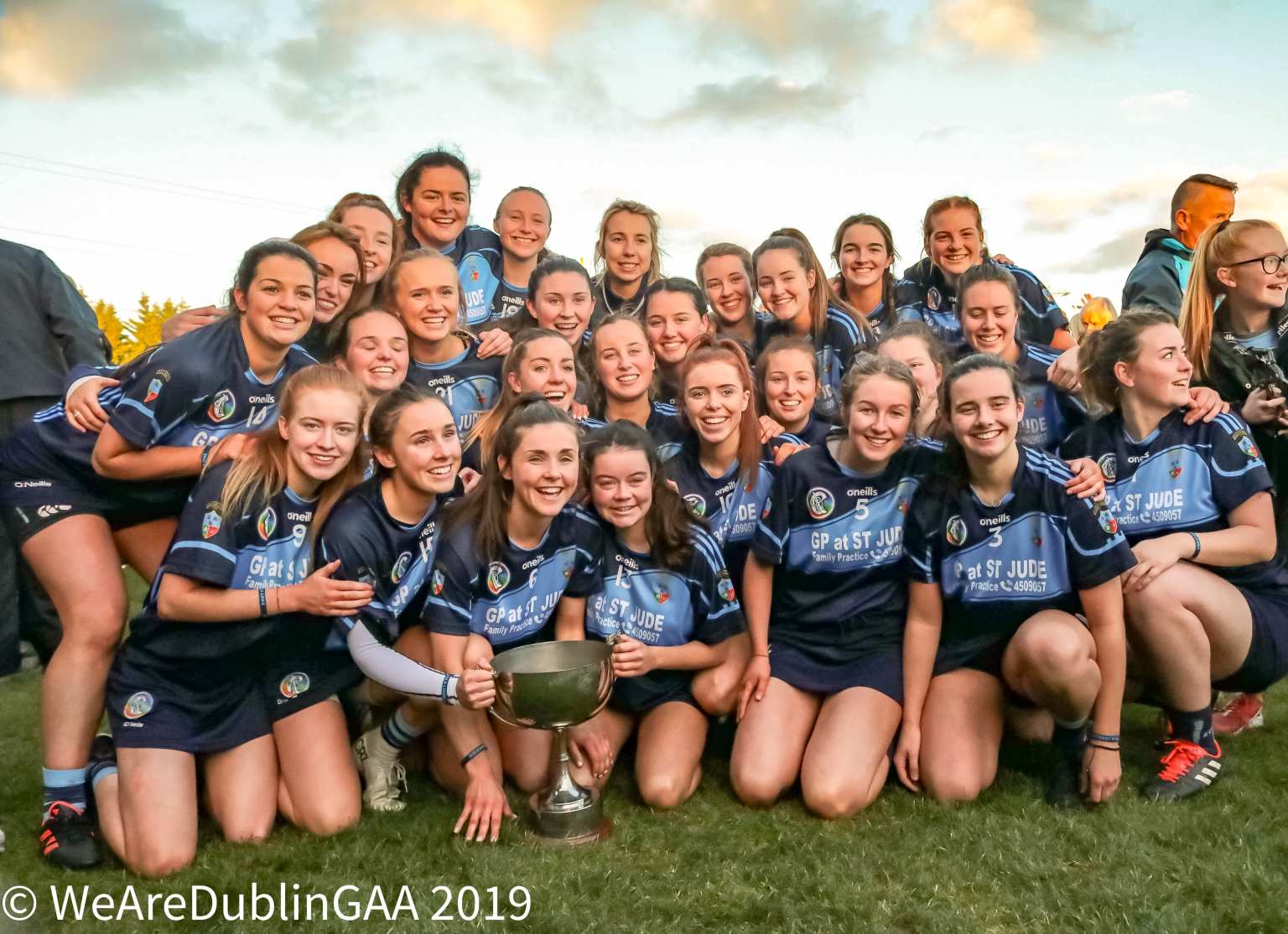 The draw for the 2019 Dublin Camogie Club Championship at adult and juvenile level took place last Wednesday evening Live On We Are Dublin GAA’s Facebook account.

There is a new format in place for the 2019 Dublin Camogie Senior Club Championship. Instead of two groups of four teams all eight senior teams will face off against each other in a jam packed seven rounds of games in seven weeks.

On Wednesday night each team that was pulled from the bowl was assigned a number from 1 to 8 and those names and corresponding numbers were entered into a computer which generated the fixtures for each of the seven rounds.

With the importance of getting off to a good start in the championship all teams were eager to find out who they would be facing in the opening round.

Round 1 begins on the 25th of August and there are some tasty ties to get things started.

Reigning senior champions Naomh Jude start the defence of their title with a home game against Faugh Celtic.

St Vincents who relinquished the title they had held for the three previous years will be eager to regain their crown and face Ballyboden St Endas at their home ground in Marino in the first round.

Last years beaten finalists Na Fianna who also lost the 2017 final will be hoping its third time lucky this season and get their campaign up and running with a home tie against Skerries Harps.

And the final game in Round 1 will see Ballinteer St Johns welcome the visit of Lucan Sarsfields. Both sides will know the importance of winning this one particularly as they have tough games in Round 2 with Ballinteer traveling to play Na Fianna and Lucan hosting St Vincents.

The full list of fixtures from all seven rounds of the 2019 Dublin Senior Camogie Club Championship round-robin series are below.

Dublin U16’s bow out of championship to rampant Cork